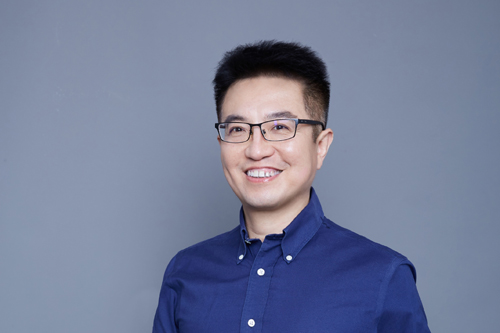 It is reported that the National Hundred, Thousand, and Ten-Thousand Talents Program targets at professional and technical personnel from enterprises and institutions of all kinds, focusing on the selection and cultivation of high-level young and middle-aged leading talents who can keep abreast with frontiers in science and technology, and can lead and support China’s leapfrog development of major science and technology and key areas. The selection work, centered on the key areas of economic and social development identified in the national medium- and long-term talent development plan and the national medium- and long-term science and technology development plan, favors young and middle-aged leading talents who guide the original innovation of basic theories and promote the innovative development of basic disciplines.

Li Yufeng, Doctor of Laws, Dean of the School of Civil and Commercial Law (School of Intellectual Property) of Southwest University of Political Science and Law, Second Class Professor, and Ph.D. adviser, is elected among Chongqing Academic and Technical Leaders, and as the academic leader of intellectual property law in Southwest University of Political Science and Law. He is also a selected member of the National Hundred, Thousand, and Ten-Thousand Talents Program (2020), the National Young and Middle-aged Experts with Outstanding Contributions (2020), New Century Outstanding Talents of the Ministry of Education (2011), Leading Talents of Philosophy and Social Sciences from Chongqing Special Support Program (2015), and a Distinguished Professor of Chongqing Bayu Scholars (2012). He currently serves as the vice president and executive director of the Intellectual Property Law Association of China Law Society, a research fellow with the Supreme People’s Court Research Center for Judicial Protection of Intellectual Property Rights, and vice president of the Chongqing Intellectual Property Research Association.

He has presided over one major project of the National Social Science Foundation of China named Research on Network Intellectual Property Governance System in Times of High-Quality Development, 4 key and general projects of the National Social Science Foundation of China, and several provincial and ministerial projects. He has published more than 70 academic papers in such journals as the Journal of the Copyright Society of USA, Intellectual Property Journal (Canada), China Legal Science, Modern Law Science,Tribune of Political Science and Law, The Jurist, Studies in Law and Business, Global Law Review, Law Review, Peking University Law Review, Science of Law, and Intellectual Property, and many articles have been reprinted.