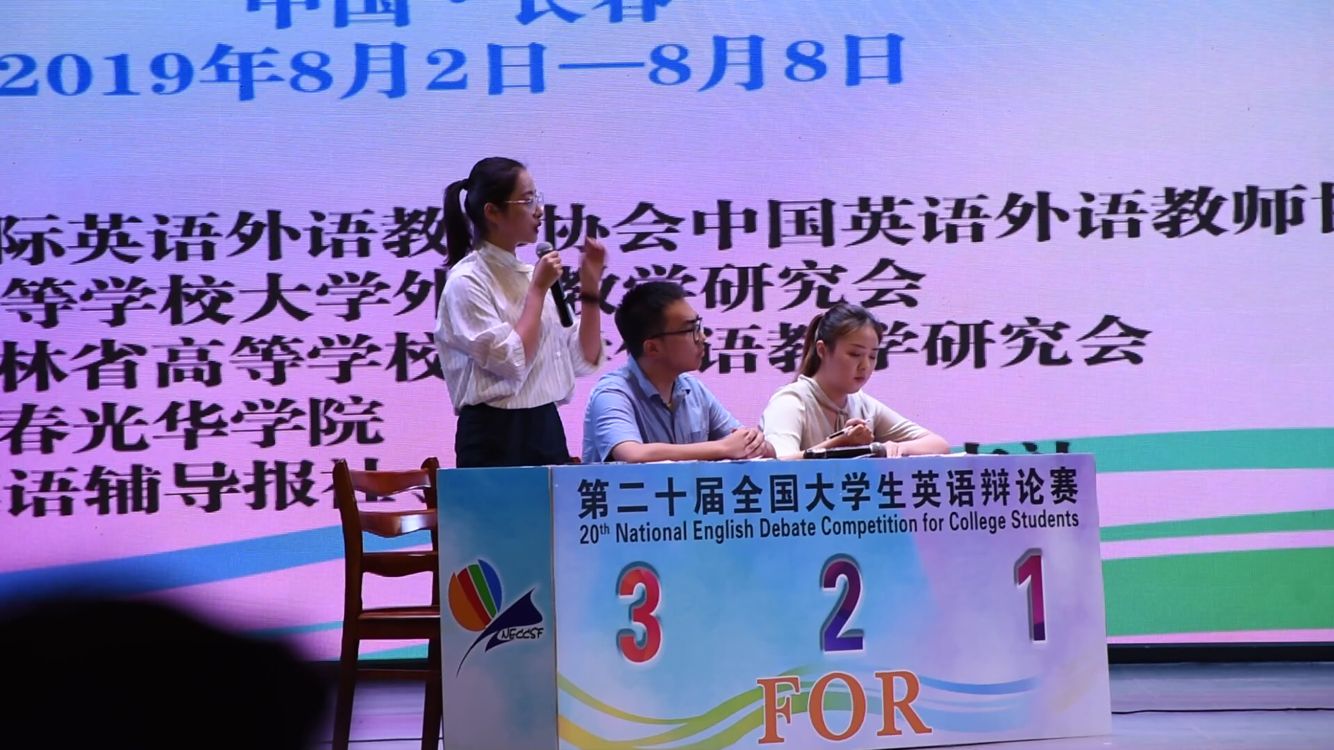 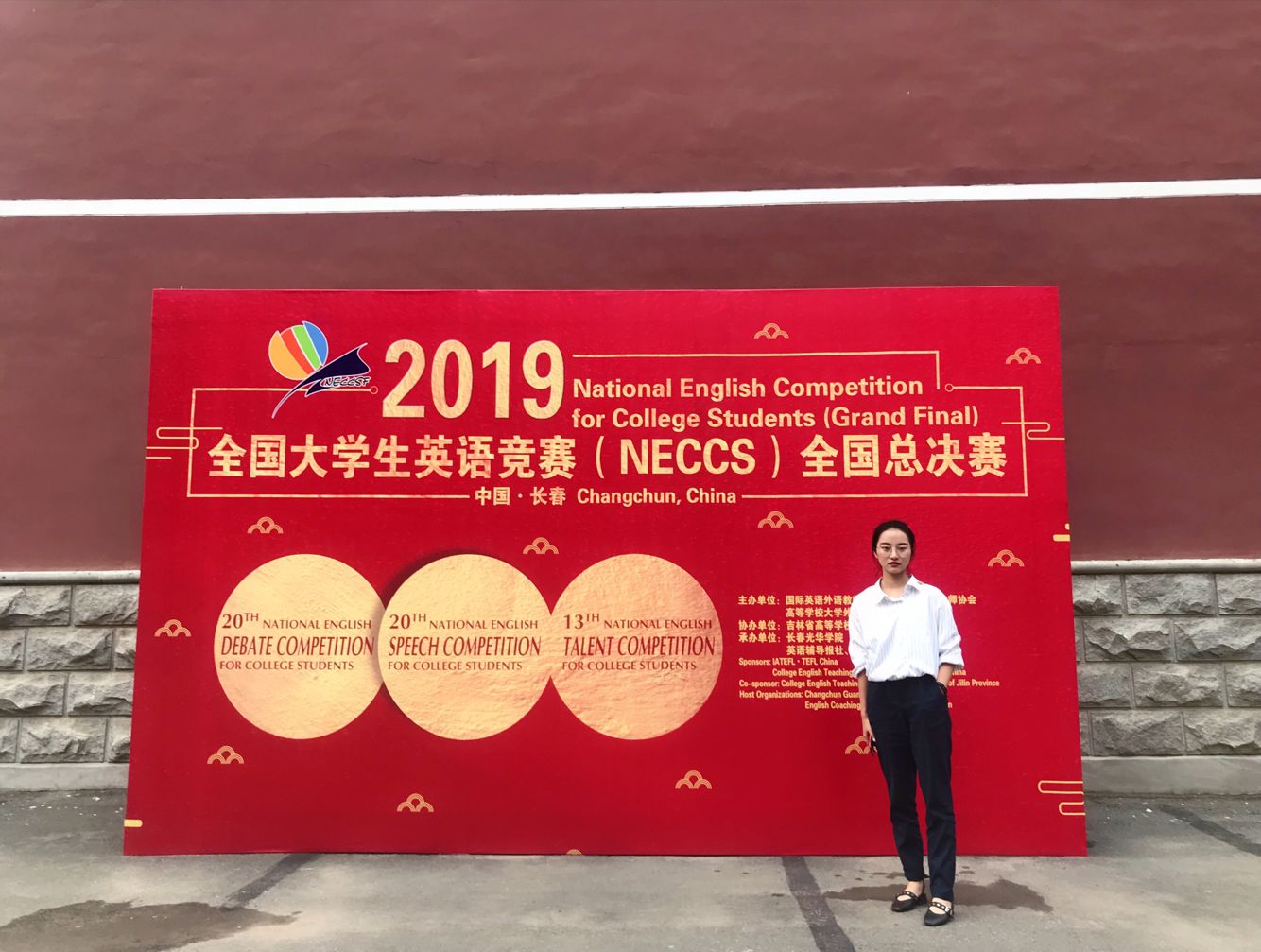 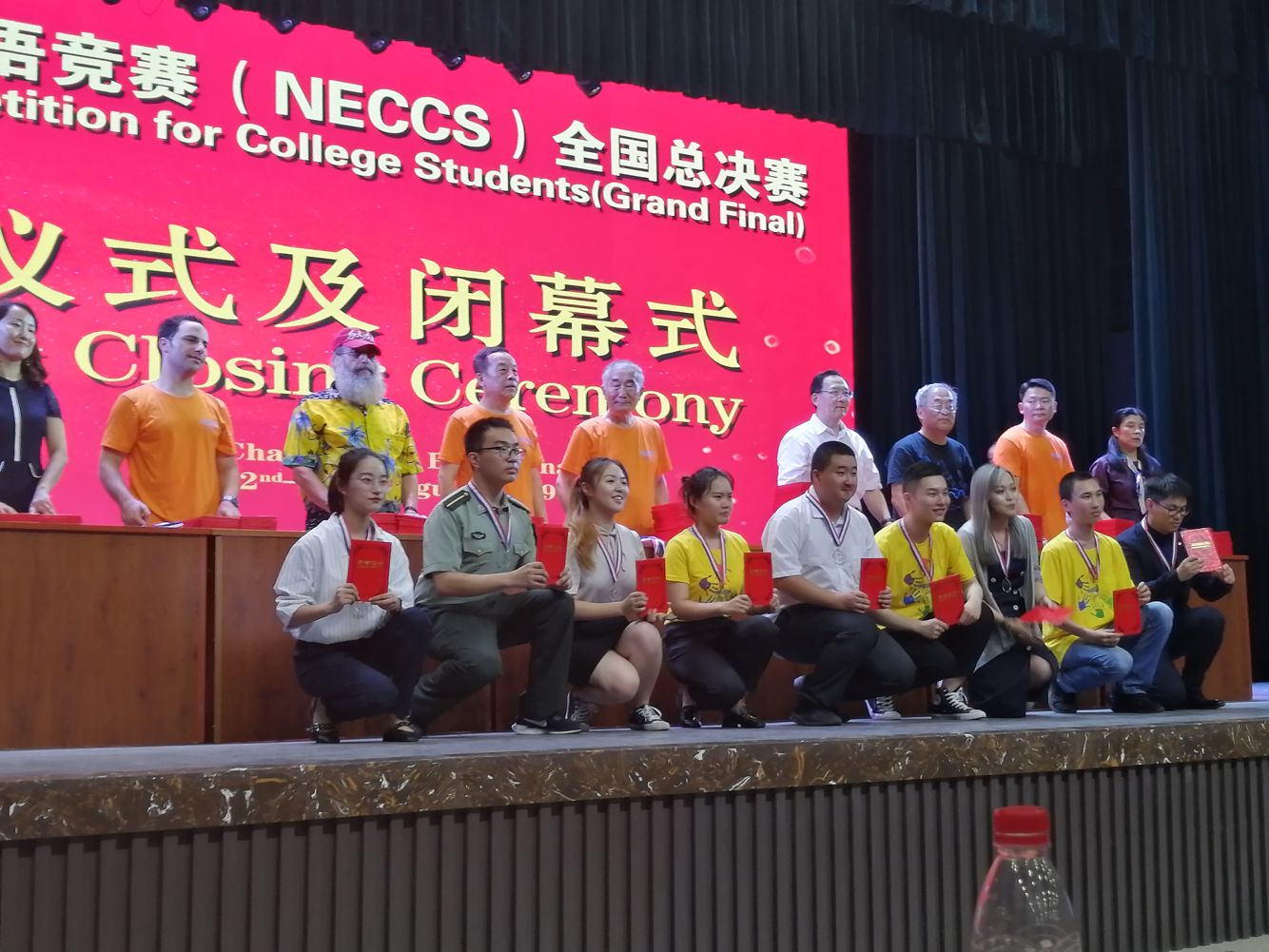 From August 2rd to August 8th, the 21st National English Competition for College Students Grand Final was held in Changchun Guanghua University in Jilin Province. Wei Shuyu, a 2016 undergraduate from the Foreign Legal Talents Experimental Class of School of International Law, had won the special prize in the National English Competition for College Students in May, and ranked first among over 25000 competitors of Band C in Chongqing. In August, Wei participated in the grand final on behalf of SWUPL and stood out among about 10 excellent contestants in Chongqing Division, becoming one of the three debaters in the provincial team. Then as a representative of Chongqing Division, Wei competed fiercely with 447 special prize winners from 258 universities nationwide, and finally won the second prize in the 20th National English Debate Competition for College Students. Hongyan, Counselor of 2016 undergraduates from Foreign Legal Talents Experimental Class, won Outstanding Instructor Award.

NECCS, standing for National English Competition for College Students, is organized by Advisory Board for College Foreign Language Teaching and College English Teaching & Research Association of China. It is the only competition in China to test the comprehensive English ability of college students. The contest is aimed to evaluate the teaching level of higher education in collaboration with Ministry of Education, apply the spirit of reforming college English teaching and examinations raised by Ministry of Education in practical work, stimulate students' interest in learning English, promote the all-round improvement of college students' English level, and select as well as encourage college students with excellent English academic performance.