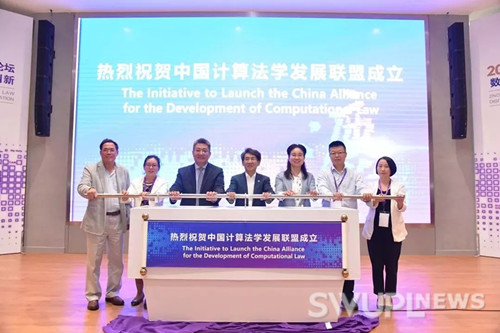 At the scene of the launch ceremony (Source: Guangming Education) 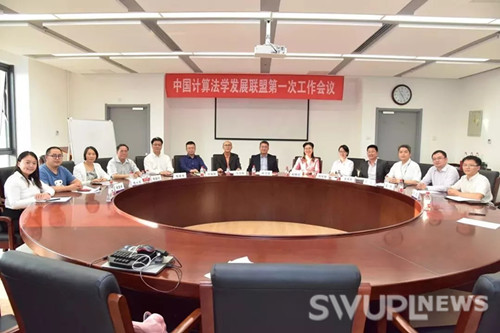 At the scene of the work meeting (Source: Guangming Education)

The work meeting agreed that the alliance would establish an academic community in the field of computational law through the collaboration of leading universities. They would build an academic platform integrating the interdisciplinary studies of information technology and law with talent cultivation mode and international cooperation and exchanges. They also planned to carry out extensive and in-depth discussions on issues including basic concepts, curricular system and discipline development of computational law, jointly construct a resource framework for academic exchanges and talent cultivation and explore methods of conducting third-party evaluation for the development of legal technology industry, etc.

After the first work meeting, the six universities would draft documents of consensus according to the discussions at the meeting and establish the operation system and work plans of the alliance. Next, China Alliance for the Development of Computational Law would push computational law discipline to be a recognized sub-discipline and collaborate with each other in terms of talent cultivation, scientific research and international cooperation. More universities committed to the construction of computational law discipline were welcomed to join the alliance, together boosting the intersection of law and information technology and fostering the innovation of legal education in the new liberal arts background.